sign up log in
Quick Links
Q+A Treatments A-Z FAQ Community guidelines Contact us Crisis Accessibility
Resources
Community Diagnosis & Information Managing Your Condition Treating Autism All Resources
About MyAutismTeam
What is MyAutismTeam Terms of use Privacy policy
Real members of MyAutismTeam have posted questions and answers that support our community guidelines, and should not be taken as medical advice. Looking for the latest medically reviewed content by doctors and experts? Visit our resource section.

How Do You Get Through Hygiene Care Without Meltdowns?

How Do You Get Through Hygiene Care Without Meltdowns?

How can I get my 10 year old aspie son to shower & brush his teeth without melting down? The toothpaste, regardless of brand & flavor
Causes him gag and sometimes, vomit. The shower thing is beyond me..once he gets in..he sings along to his shower music (the beatles ) and he is fine. How do you do it? And I will sing your praises forever if anyone knows of a flavorless toothpaste or one that's NOT bubblemint,cinnamon,mint ect...he LOATHES cinnamon & anything mint.

It took us a few years of forcing Alex to do those things, even holding him down, and living with the meltdowns. He eventually realized that my will was stronger than his and fighting was futile. Now, I keep visual aids in the bathroom for reminders and he does pretty well. It is a behavioral thing...if we let our kids do it (or avoid it) once or twice, they will fight even harder the next time because they know they can win. Once they win a few times, they will fight harder and harder and it will take longer to break the undesired behavior. Parents must be consistent. The longer the child has been able to meltdown their way out of the behavior, the longer it will take to achieve the desired behavior. (it helps if a parent can find a motivating positive reinforcement that can be faded over time)

I like to say that our kids are just like every other child...only MORE. NT kids tantrum, our kids meltdown. The thing is, they often do it for the same exact reason...to get their way. Our kids have sensory problems, but at the end of the day they can be the 20 year old with dentures or they can learn to tolerate brushing their teeth. They can be the stinky kid bullied at school or they can learn to tolerate a bath or shower.

I know I sound really cold and uncaring, but that is the furthest thing from the truth. I know how hard it is for our kids. I have been watching my own struggle for 17 years.It breaks my heart that life has to be so difficult for our kids but I also know that if I let that ache win and give in, I am doing my son more harm than good.

***There is a book of social stories and suggested visual aids titled Taking Care of Myself: A Hygiene, Puberty and Personal Curriculum for Young People with Autism by Mary Wrobol that helped us with some issues.

I still battle the shower thing. I can get them in, but getting them to use soap and shampoo is another story. I have taken to sending them back to the shower and threatening to bathe them myself if they don't do it right the second time. This usually works, because as teens, they don't want me infringing on their privacy. I have a jillion partly used toothpaste tubes in the bathroom because I just kept trying different ones until I found one they could stand. I also found that a reward system works well for the whole hygiene thing. I use small things and reward them when they have done everything in a day, week or what ever time frame we need to use, without being hassled. It is my understanding from other parents of ASD kids that this is very common.

Our son also hates brushing his teeth. We used to literally have to hold him down and brush. Not fun.

But his school did a project where they has slips of paper with all the steps in brushing the teeth on them, and they had to put them in order and paste them onto a piece of paper. I swear - that night, he came home, put that project on the side of the sink, and brushed his teeth all by himself.

Now he's still not crazy about it, but he's much more willing to do it when we put that list in front of him (which is now taped next to the sink for him. If you engage him in the project of "how do we brush teeth" and give him that list (and Duncan's list had little pictures of each step on the slips of paper) then it might bring him into the project more. :)

It's not in front of me, but as I recall the steps they used were:

3. Spit toothpaste into the sink.

6. Spit water into the sink.

7. All clean! (And the cutest part is that Duncan smiles and says "All Clean" when he gets done!)

I don't think toothpaste is as important as mouth wash. Dilute it, dip the toothbrush in and do the back teeth first. Then let him do brush all his teeth (even though there isn't anything on the brush) and have him "shine" up the front teeth with more wash for a great smile. Then he would sip, swish and spit with the rest of the wash. I also told my son to let me inspect his breath for smells. "Great job! Now you won't gross anyone out today!" Then we moved up to diluted toothpaste. Ha. Worked for us.
The gagging and vomiting could be from feeling pressured.

I have battled the toothpaste thing with my son for years. I finally talked to his dentist and the solution we came up with is for my son to brush with only water, rinse well and swish mouthwash. Finding a mouthwash he would use was challenging but now that we have that figured out he brushes almost everyday.

View all
Anyone In Irvine, CA Know Which Elementary Schools Offer A SAI Autism Class For Mild-moderate? TIA 2
In The Spirit Of Hope, What Are Some Behaviors Your Child Has Overcome? 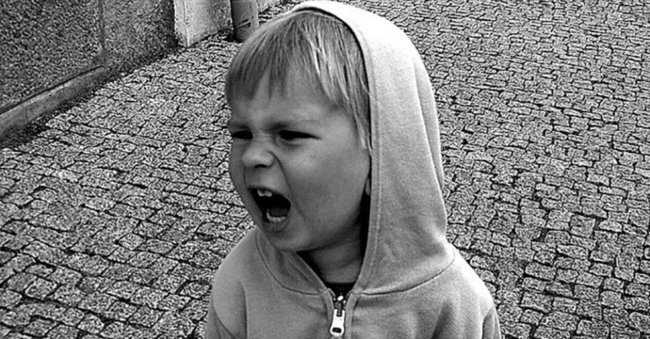 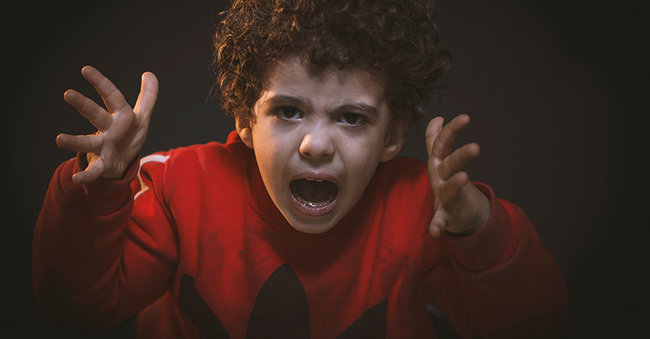 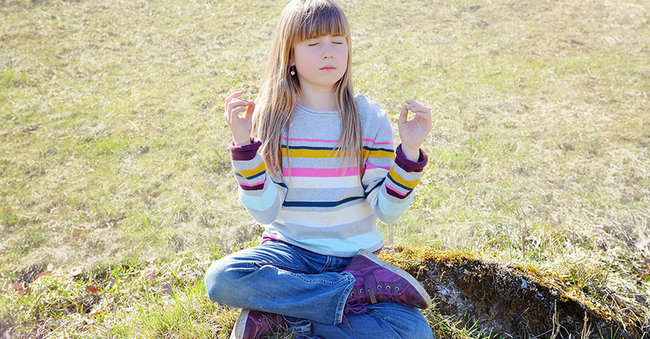 Ways to Calm a Child With Autism

Start meeting others who understand

Continue with Facebook Continue with Google Sign up with your email
By continuing, you accept our Terms of Use and Privacy Policy.
Already a Member? Log in
ABOUT AUTISM TYPES DIAGNOSIS BEHAVIORS AND SYMPTOMS TREATMENTS RESOURCES
New to MyAutismTeam? Learn More
Quick Links
Q+A Treatments A-Z Resources Are you a provider? Crisis
About Us
What is MyAutismTeam? Partner with us Terms of service Press/News Privacy policy Cookie policy
Help With This Site
Getting started FAQ Community guidelines Contact us Accessibility
© 2022 MyHealthTeam. All rights reserved.
MyAutismTeam is not a medical referral site and does not recommend or endorse any particular Provider or medical treatment.
No information on MyAutismTeam should be construed as medical and/or health advice.