How Many Parents Have More Than One Child on the Autism Spectrum? 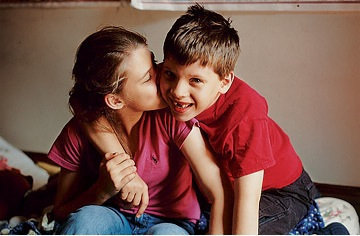 What do Ember, Maia, Ronnie57 and many other parents on MyAutismTeam.com have in common? They each have more than one child on the autism spectrum. 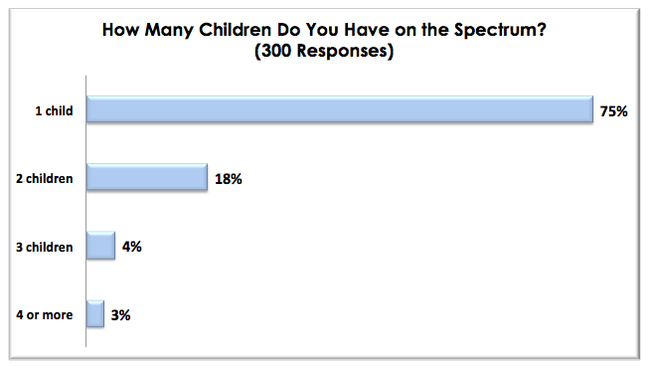 Last week we conducted an informal poll on the MyAutismTeam Facebook Page asking parents, “How many children on the autism spectrum do you have?” Exactly 300 of you responded and here’s what you said:

In your comments, profiles and stories on MyAutismTeam, many of you have shared that other siblings have been diagnosed with conditions including ADHD, OCD, BiPolar, Epilepsy, Anxiety Disorder, Cerebral Palsy, Down’s Syndrome, and more.

It makes sense that a site devoted to helping parents find great autism providers for their children (like MyAutismTeam), might attract a larger portion of parents with multiple children on the spectrum. What’s amazing about these parents is how selflessly they share their wisdom and experience with other parents in the community.

I am glad that you have written this article. It will probably change since now the CDC has increased the prevalence of autism in children to 1 in 59. 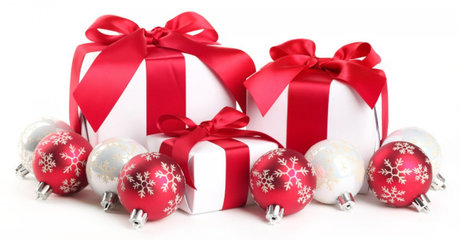 Holiday Tips for Parents of Kids with Autism... 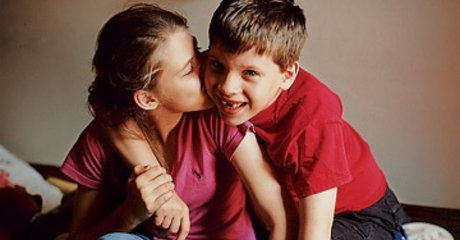 What About the Siblings? – 6 Tips from Siblings...

Get the latest articles about autism sent to your inbox.

Thank you for signing up.

close
ABOUT AUTISM TYPES DIAGNOSIS BEHAVIORS AND SYMPTOMS TREATMENTS RESOURCES
New to MyAutismTeam? Learn More
Quick Links
Q+A Treatments A-Z Resources Provider directory Are you a provider? Crisis
About Us
What is MyAutismTeam? Partner with us Terms of service Press/News Privacy policy Cookie policy
Help With This Site
Getting started FAQ Community guidelines Contact us

Get the MyAutismTeam mobile app

© 2020 MyHealthTeams. All rights reserved.
MyAutismTeam is not a medical referral site and does not recommend or endorse any particular Provider or medical treatment.
No information on MyAutismTeam should be construed as medical and/or health advice.